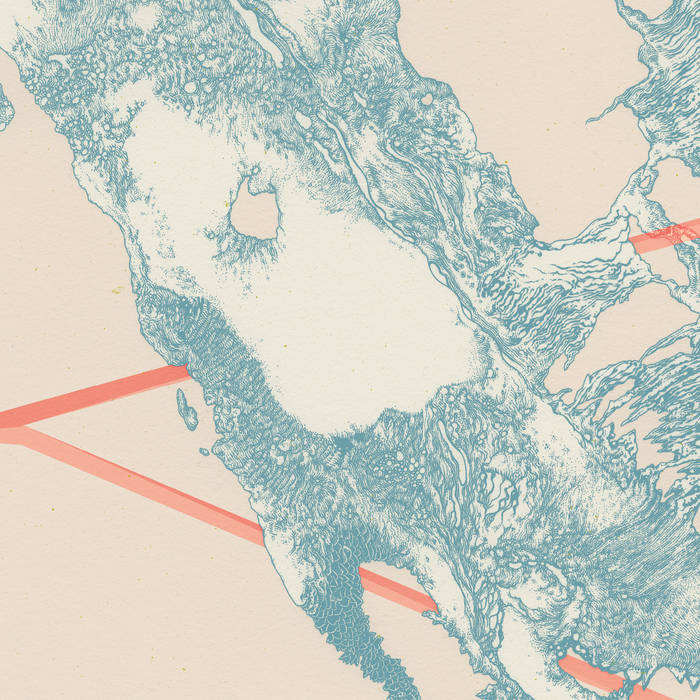 „Extinct“ is an expedition to extremes – darkness and speed, contrast and vigor, momentum and flow. Convulsif’s fifth album is ever self-inventing gloomy rock in the abyss between subgenres: noise, metal, jazz and grindcore. When the band toured in Cuba in 2018, they challenged themselves to never repeat a set. Every night had to be different from the ones before. They switched the order of songs or stepped up the improvised elements, to recreate the moment’s mood in their sinister sound universe. On the album they used their live-skills to play a tight, hypnotic and rich flow that keeps shattering common conceptions of rock Music. Extinct Originally, the album was supposed to be called „V“, following the band’s previous album titles from I to IV. Somehow we got from V to the Big Five and from there – ruthless men fidgeting with guns and lives – to the acute species extinction on this planet right now. How to make music in dire times? How to illuminate darkness when there’s only shadows at hand? The song titles on the album are taken from Charles Darwin, the luminary of disbelief, and are cut up and mashed up lines of his Beagle Diary.